The Cooktown History Centre has a growing collection of images pertaining to Cooktown and district, including the Palmer goldfields, which numbers about 9,000.

They date from 1873 to present day, as well as watercolours done by members of Philip Parker King’s expedition in 1819 and the Rattlesnake crew in 1848.

Here we present a sample of our images. Copies of our images are available for sale. Most are held on CD or DVD and also on hard drives. If you can’t see what you want here, please contact us with your query. 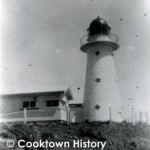 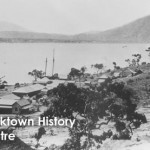 View over Cooktown Police station towards the Government landing site which later became the No 3 wharf. Today known as ‘Queen’s Steps’ . The roof of Bouel’s Cafe de Paris can be seen just over the police station roofs. 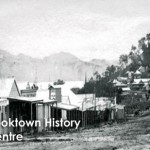 Circa 1875. Block from Furneaux Street looking north. These shops were destroyed in a fire in 1876. 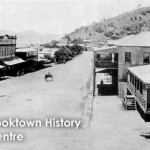 The same block in Charlotte Street, c1900. This area was the home of Burns Philp store (2 storey building on the left). The block was again destroyed by fire in 1919. 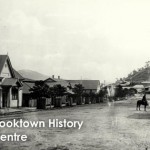 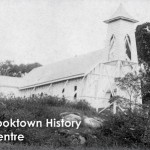 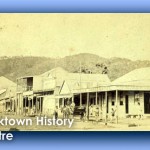 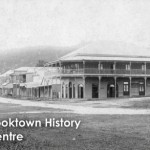 The Whitehorse is now the Commercial Hotel c 1940, and in modern times is known as the Cooktown Hotel. 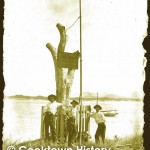 Cook’s tree has been cared for since Cooktown started. This photo c1900. 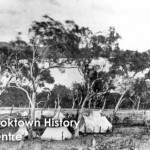 Cooktown commenced on the 24th October 1873 with the arrival of the first miners and government officials to establish a port for the Palmer Gold Field. Cooktown was established as a tent town, until buildings were constructed.All building supplies had to be shipped in from the south, as there were no roads into the port. 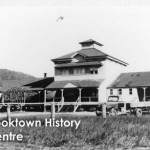 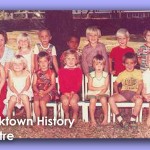 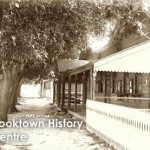 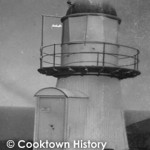 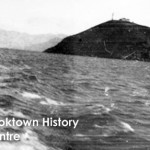 Grassy Hill, from the sea. 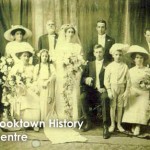 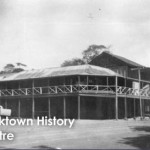 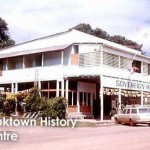 Sovereign Hotel, c1960. It was extensively damaged in the 1949 cyclone and rebuilt. Being smaller than the original, locals named it the Half Sovereign. 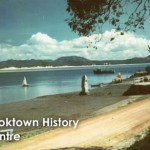 In 1987, the rock replaced the tree and the park was reclaimed and is now known as the Bicentennial Park, where the annual re-enactment of Cook’s visit is conducted each year. 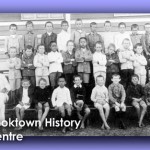 Mr Branneke and his Boys School class in 1915. We have many class photos in our collection from 1900 to 2000, Kindergarden, Preschool, Primary and Secondary. 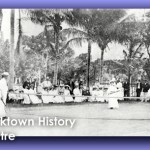 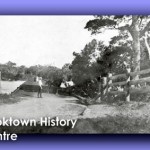 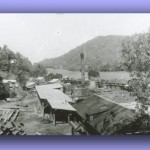 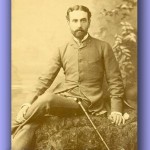 Charles Bouel, better known as French Charlie. He ran the Cafe de Paris for a number of years commencing 1874, which was opposite the wharf area, and had to be moved when Charlotte Street was extended to include the Esplanade. 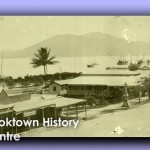 View north west across Charlotte Street with Mrs Watsons Monument and the Cooktown Municipal Council building in the middle. c 1915 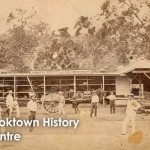 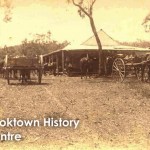 Trevethan Hotel, c1890, on the road to the Annan Tin Fields. 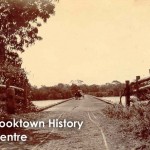